After the stir PEI Beef caused at Canadian Restaurant Show, there was one more opportunity to get the ‘taste of the Island” to the Top Chefs of Canada.

Canada’s 100 Best Restaurants Magazine hosted a reception after their 2016 list was announced and brought in the TOP TEN Chefs from the TOP TEN Restaurants from across Canada.

Juicy, tender and flavourful @IslandBeef, PEI Certified Island Beef was the taste sensation of the party.

Happy to say, there was a lot of conversation about Atlantic Beef Products that evening.  Again, it was great to be at an event where restaurant and food service professional were able to taste what our beef is all about.  As usual, the wow factor was there. 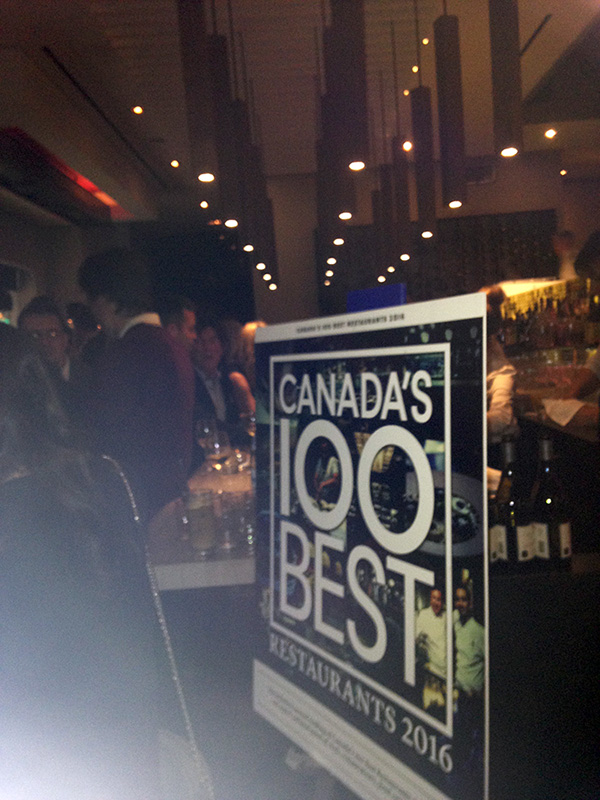 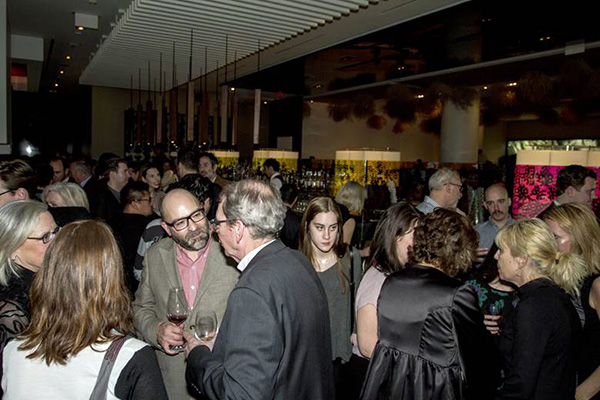 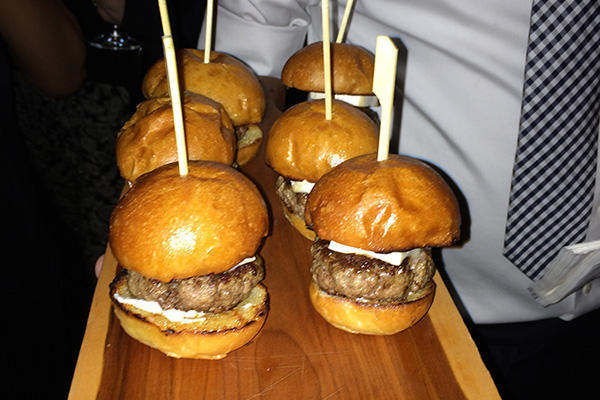 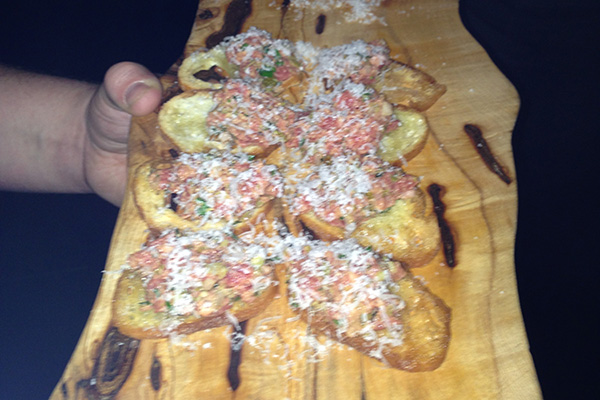