A marriage of traditional and state-of-the-art.

Incorporated in 2003, Atlantic Beef Products is a state-of-the-art beef processing facility that marries old world farming traditions with leading edge processing resulting in a superior product thanks to a wholesome supply of responsibly raised cattle plus our own exacting requirements for handling, processing and distribution. We are federally inspected by the Canadian Food Inspection Agency which ensures the highest quality of food safety.  With a shared objective of a strong local beef industry, Atlantic Beef Products is the culmination of the vision, dedication and cooperation of key people and groups – cattle farmers, the beef industry, federal and provincial governments — all working together towards a growing contribution to the Atlantic Canada economy.

In September 2002, a group of Atlantic Canada Beef producers formed a co-operative called the Atlantic Beef Producers Co-operative Limited. One of the key goals of this newly formed co-operative, which consisted of over 200 producers, was to provide Atlantic producers with access to beef processing in the Atlantic Region.

In 2009, after several challenging start up years, the Government of Prince Edward Island provided the funding to continue operations. A new direction was charted for ABP and a new Board of Directors was established. Since that time, significant progress has been made and a ground meats production line has been added. New markets and branded beef products such as Island View Farms, Blue Dot Reserve and Prince Edward Island Certified Beef have helped to grow the Company’s business. 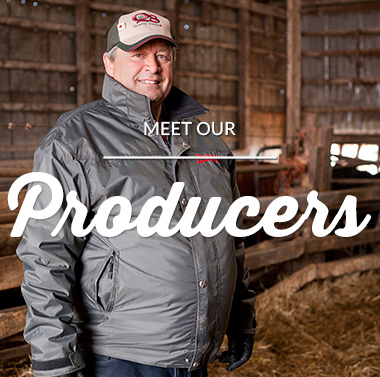 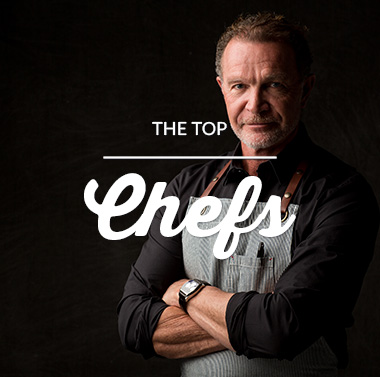 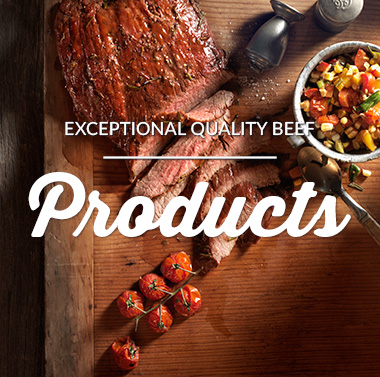 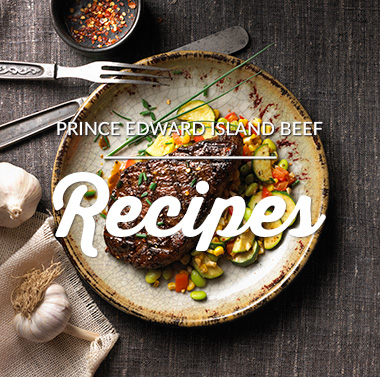